November 10, 2011 our core group of instructors headed to Vortex Springs for a weekend of training with side-mount guru Jeff Loflin. Just a month before we were blissfully unaware of the huge impact side-mount diving would make on the way we pursued open circuit diving.
We spent weeks researching and comparing data on the various systems available for side-mount configuration. Among the contenders
The final decision came down to the versatility of the Hollis SMS 100. The promise of having one piece of gear that could handle Technical Side Mount diving as well as single tank and doubles back mount helped us narrow down the choice. 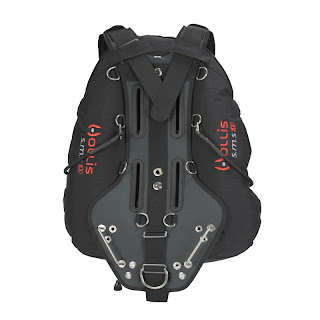 Contact us for information on side-mount training. We'll be too happy to get you started on the path.

What is your favorite dive computer